‘With a hundred men we can move a mountain:’ How an Airbnb host’s love of her job made movie magic. And changed lives 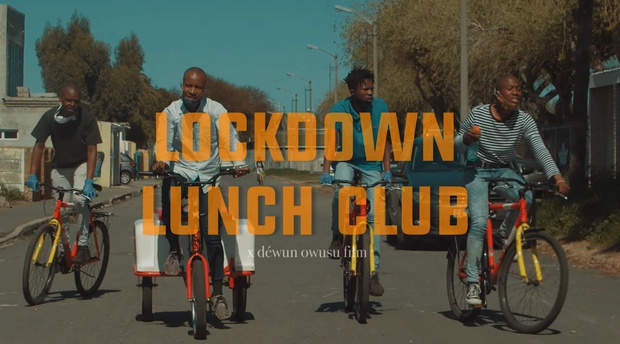 Why discovering what drives your guests matters

What gets you going?

From the moment Alison von During set up her Airbnb in the studio apartment and private, leafy patio of her newly-acquired house in Vredehoek, on the slopes of Table Mountain, this was the question that drove her:

What gets you going?

The result has benefitted her, of course - her family, too - but not nearly as much as it’s benefited her city.

“I’m a networker,” she said. “I always spend time with my guests to understand the purpose of their visit in order to enhance their stay with every resource I have.”

This has led to a 4.93 star rating on Airbnb (139 reviews as at 19 November, 2020), superhost status, and a role as a community leader on the world’s largest home-sharing platform.

But it’s also led directly to the production of a feature-length documentary that’s poised to make its debut on the international film circuit, and also to make a real difference to an inspiring social enterprise in one of Cape Town’s oldest and most deserving suburbs.

Talk to your guests

Alison considers herself very fortunate to have hosted some wonderful guests during the pandemic: first a couple who stayed for ten weeks during the hard lockdown (she still maintains weekly contact with them: “We bonded like family over an extraordinary time in history”), and then a talented young Ghanaian who now lives in the USA.

Cinematographer Déwun Owusu - founder of the Dallas-based ICLASS Media Group (with clients ranging from higher education institutions to NGOs and global brands, and products that range from branded films to music videos) - was shooting a documentary in Cape Town when he found himself trapped by the international travel ban.

With his doccie on hold, Déwun booked into Little Liberty, and set about finding ways to generate local projects.

And Alison being Alison, she quickly discovered that his “true heart lay in social impact work” - so she took him to meet the social enterprise innovator, Tony Elvin.

Well-known for his work with Jamie Oliver’s Fifteen Foundation (a social enterprise that concentrates on the transfer of cheffing skills) Tony Elvin is the Jamaican-British founder of the NPC, iKhaya le Langa, in Cape Town’s Langa Quarter.

According to his LinkedIn profile, “Using PPP principles and sustainable business tourism, the vision behind this hugely ambitious undertaking (the Langa Quarter) is to regenerate what is the ‘oldest black township in the whitest city in Africa’ - creating the first multiracial social destination in a black suburb.”

But, of course, there wasn’t any tourism happening during lockdown, so Tony initiated the Lockdown Lunch Club, which led a group of young, socially displaced youth to begin feeding their families - cooking for them at iKhaya Le Langa, and delivering their meals to their doors.

It was a success from the start: instead of being forced to hustle on the streets for food while risking military arrest, the young men became volunteers with a mission.

And that was the point at which Alison introduced Déwun to Tony.

The result was a 4-minute fundraising video for iKhaya Le Langa - which you can watch on YouTube (you’ll come away feeling SO inspired) - as well as a a documentary tour of the iKhaya le Langa Social Enterprise Precinct, three short clips for use on social media, and a 23-minute, made-for-TV documentary that has now been selected for screenings at the International Arts Film Festival in London, the Capital City Black Film Festival in Austin, Texas, the Miami Independent Film Festival, and the Docs Without Borders Film Festival in Delaware.

In his voiceover on the fundraising video, Tony Elvin says, “The Lockdown Lunch Club is part of a bigger piece. This organisation is attempting to unlock the potential of this amazing community.”

One challenge, he says, is the position of socially-excluded males.

“All the other NGOs were taking care of the old people, of the disabled people, the child-headed households… But this group of men... I think if you don’t find ways of bringing them into the tent, they will burn the tent down.”

The idea, he said, is to transition from the Lockdown Lunch Club to the more permanent 100 Club, “to keep the fifty or so people that we’re feeding, and grow that process because I think, with a hundred men, we can move a mountain.”

There’s no doubt that this powerful nascent movement will receive a massive boost from Déwun Owusu’s documentary - in fact it already has: just watch how excited the youngsters are in the videos they’ve made about the film’s acceptance onto the festival programmes on their Facebook Page (iKhaya Le Langa). https://www.facebook.com/IKhayaLeLanga

But Alison says this is just the start.

“A number of beneficiaries of the Global Education Movement, which offers degree courses to refugees and immigrants from five African countries, have already been offered internships at iKhaya le Lange, and an opportunity has arisen for the youth of LAPD (the Langa-Athlone-Pinelands District) to feature on TedXYouth - all thanks to Déwun’s dedication and enthusiasm,” she said.

But let’s never forget that it began when Alison von During took the time to ask her Airbnb guest what fired him up.

“I love and invest in every guest, no matter if they are here to achieve their bucket list or here on a specific mission,” she said.

“I see it as my devout responsibility to provide my guests with their best possible take-home experience.”

And that, of course, is the power of tourism. 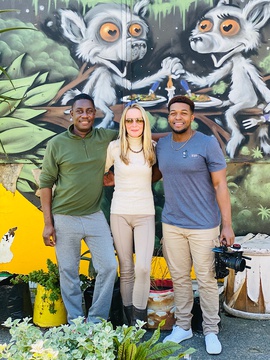 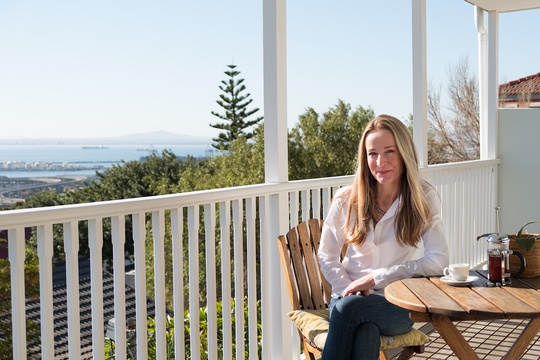 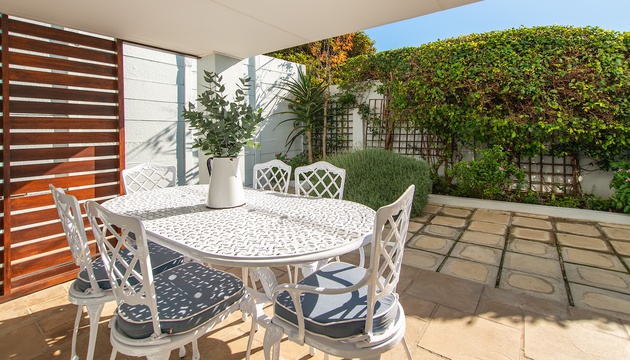 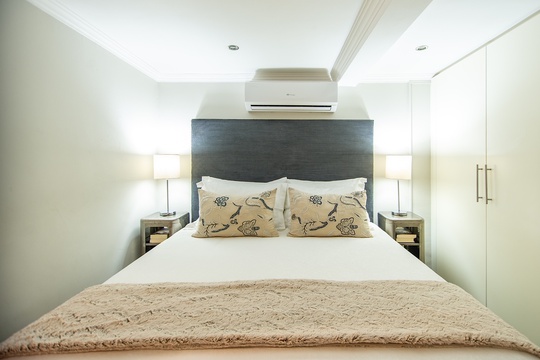 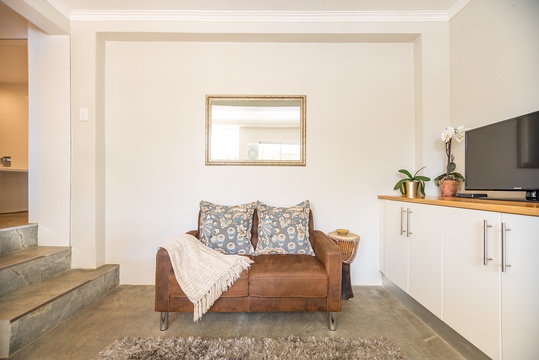 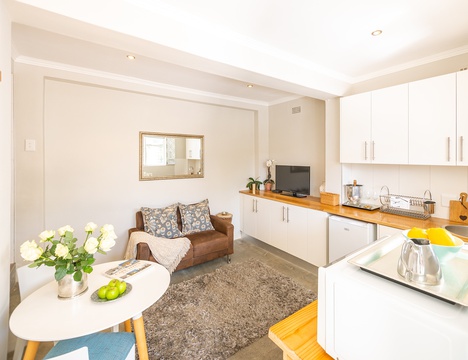