Facts slip, stories stick. And the stories you tell say more about your brand than anything else in your marketing arsenal.

As an example: here's an article I wrote about a legendary citizen of Knysna for Knysna's legendary restaurant - 34 South (the home of the Knysna oyster).

It was because of Hentie’s Botel that I came to live in Knysna. It was that kind of place. It had that kind of effect on you.

Maybe that was because Hentie himself, Hentie van Rooyen, was a dreamer.

It took him six years to get permission to build his 22-roomed hotel on the water. Had to get a Private Bill through two Houses of Parliament before he could begin - this was in the days when we had both a Lower House and a Senate - and everybody said he was mad. “Build a hotel on stilts? You’re crazy. Whole shebang’ll sink,” that’s what they said.

So he made himself a pump from an old engine and shot a jet of water into the floor of the Lagoon to displace the sand and that way he fixed his pylons firmly in place. Then onto them he built his Botel - cost him more than 12,000 pounds when it opened in ’58 - with its bedrooms on the first floor and downstairs a dining room and a lounge and a boat-yard, Hentiecraft, where you could hire boats, some of them built by Hentie himself (and he wasn’t just a builder and a boat builder - he decorated the whole place with furniture he’d made with his own hands. Good quality stuff, too).

That was the kind of person he was: an innovator, interested in all kinds of things, someone who thought things through.

Those ball-and-claw feet on Knysna’s traditional stinkwood and yellowwood furniture? Hentie watched them making them in the factories where he’d learned his craft; laboriously, slowly cutting out those ornate wooden legs, took them hours to do. Watched and thought about it and, by the simple trick of turning the whole thing upside down, showed them how they could produce them in - listen to this - one tenth of the time.

Soon all the factories around town were using Hentie’s technique, and they’re using it still today.

And skiing. Hentie’s wife, Rita, worked at the movie house and showed him a film of someone skiing in the States. “I can make that,” he said, and set about building the slalom on which Springbok skier Deirdre Barnard (daughter of Prof. Chris) learned to ski. They were a famous pair, Hentie at the helm and Deirdre skiing behind. But Hentie and Rita were even more famous, running the Botel, he in the front, entertaining the guests, welcoming and friendly, she in the back cooking and cleaning - and both of them proud of their position as the country’s first official water ski instructors. And he built a kind-of-a winch thing with a seat that went onto the side of his boat. “Teach You To Ski In 10 Minutes,” he advertised. And he did; there’s many people who learned the sport that way.

He had a ski ramp built out in the water, too, always a great attraction during his famous Weekend Regattas, and the municipality sponsored him to become the first man to jump it - not on a ski, but in a boat. This was in 1960 to celebrate the 50th anniversary of South Africa’s Act of Union.

And of course he did it. Easily.

But he wasn’t just a daredevil: he was, like I’ve said, a dreamer, too. Together with the famous WWII flying ace, Bob Kershaw, he wanted to build a marina here in Knysna, on the Lagoon; had the plans drawn up and everything, even bought the dredging equipment. That wasn’t one of their best investments, though - the government never OK’d the idea. But you can’t help wondering what Hentie would have thought of the Knysna Quays and Thesen’s Islands as they are now.

Hentie built his Botel on the site where Laguna Grove stands today - and it was the perfect place for water sports, so he built a long deck across the front where people could gather to watch his regattas, when he’d lay on a programme of entertainment for his guests. And for the locals, too - Hentie’s was a favourite with the locals.

But Hentie’s Botel was more than a hotel: it was the social centre of the town, and I’ve got an old clipping from SA HOTEL REVIEW, August 1961, with a picture of two women in the lounge, one of them at the piano, the other reading a magazine, her legs demurely crossed (“Guests can relax in this comfortable lounge, which has been attractively furnished and provided with model boats and ornaments”). Picture of the dining room, too (“the proprietors believe in informality for hotel guests and others. Visitors may come to meals bare foot and in shorts, if they wish. Only bikinis are banned”).

Hentie sold in ’64 - although he didn’t retire ‘til ‘86, always busy with his first loves, boat building and cabinet making, right up to the time he passed away in Somerset West on June 28, 2002.

The Botel changed hands more than once after Hentie left it, and it was burned to the scuppers on the 16th of June, 1972 (burned - but never sunk) by its last owner, Jacobus van As. Went to prison because of that; had to return the insurance payout, too.

‘64 was the year I first visited Knysna, the year I began to develop Attitude At Our Latitude. It was our one and only family holiday in the Cape and I was six. Couldn’t sleep because I was sure I’d fall off the bed and slip through the floorboards and drown in the water below.

But that was the first time I smelled the Lagoon - that fresh salt smell you get when the weather’s just so - and I knew right then that Knysna was where I wanted to live. Couldn’t have described it, but I knew straight away that Hentie’s Botel would be my Avalon.

That’s what makes Knysna such a fine place to be.

A note about that video clip

The clip above was extracted from a longer (42 minute) video made by the television teacher, William Smith. Watch 'The Garden Route 1960 here: 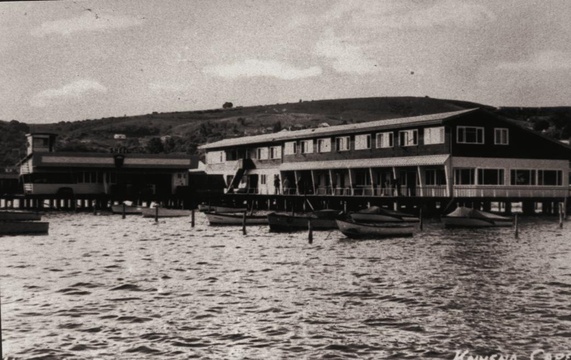 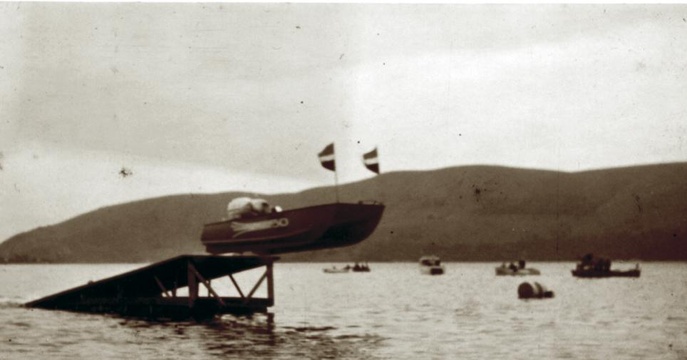 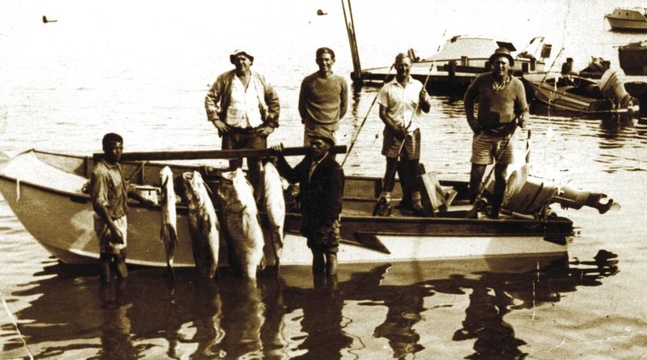 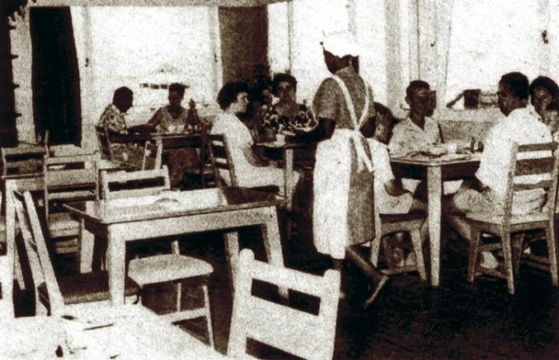 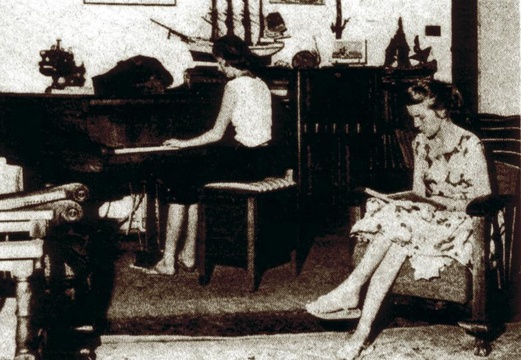 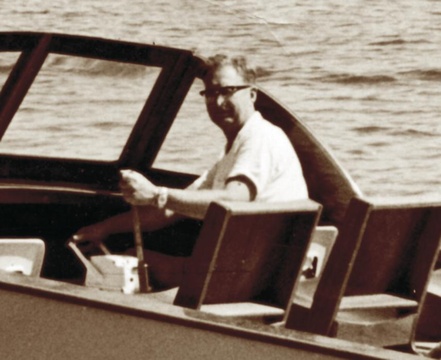